‘The steak and ale pie was amazing !!‘ Thanks to Marina from Lancashire Deep Filled Beef Steak & Ale Plate Pie

‘Hubby doesn’t like gluten free pastry, he said if he didn’t know, he wouldn’t know they were gluten free, I will be re-ordering them from you’ Thanks to MW from Leyland Deep Filled Beef Steak & Onion Plate Pie 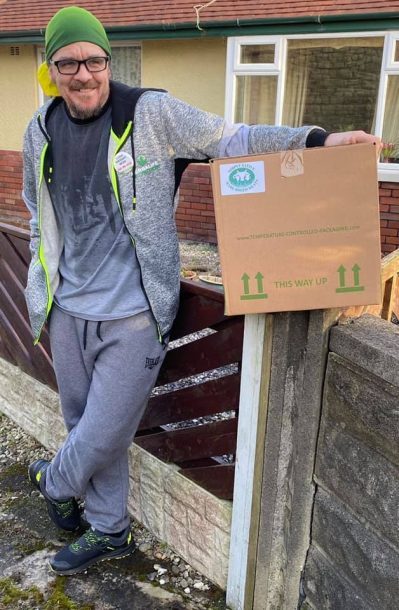 CONGRATULATIONS To Mikey, our competition winner who took delivery of his £90 meat box this afternoon. Everyone can be a winner with our FAB FEB OFFERS 10% off everything in February

FAB FEBRUARY OFFERS 10% off everything in February

Contactless delivery to your door

NOT 1 BUT 4 FAB FEBRUARY OFFERS

3. AND AN ADDITIONAL 10% off everything at the checkout with CODE feb10.

This offer is limited to our current stock and only available online. 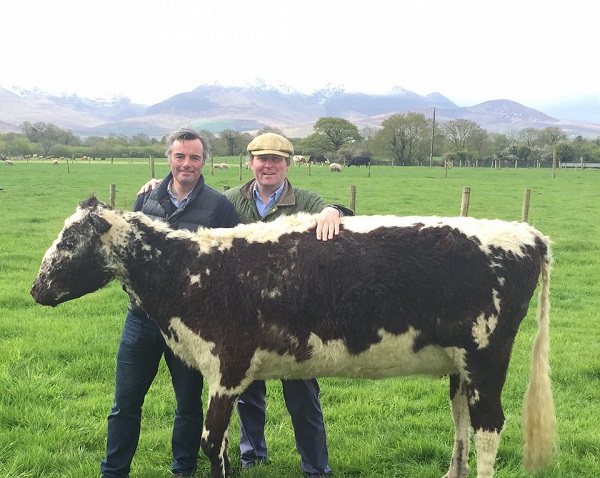 Big Bertha (17 March 1945 – 31 December 1993) was a cow who held two Guinness World Records: she was the oldest cow recorded, dying just three months short of her 49th birthday, and she also held the record for lifetime breeding, having produced 39 calves

Bertha, or ‘Big Bertha’ as she was known, was a legendary Droimeann cow from Sneem in Co. Kerry. She was reared locally, and was bought as a calf by a farmer called Jerome O’Leary.

When she died on New Year’s Eve 1993, just 3 months shy of her 49th birthday, she had become something of a local celebrity. Over the course of her long life she had given birth to 39 calves, and this achievement, together with her tremendous age, had earned her an entry in the Guinness Book of Records. This fame was harnessed productively by Mr. O’Leary; Bertha became a regular at local fairs, and lead the annual St. Patrick’s Day parade in Sneem where she was engaged in raising money for local cancer relief charities.

Information from https://ballyvolanespirits.ie/our-story/bertha/ with thanks. 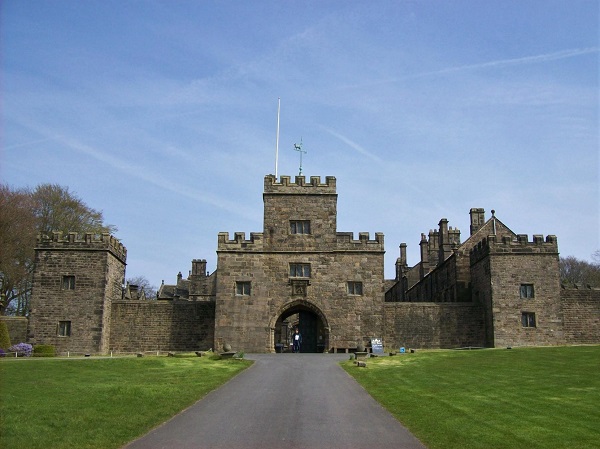 A commonly-repeated anecdote claims that the name is derived from an occasion when King James I of England, while being entertained at Hoghton Tower during his return from Scotland in 1617, was so impressed by the quality of his steak that he knighted the loin of beef, which was referred to thereafter as “Sir loin”. 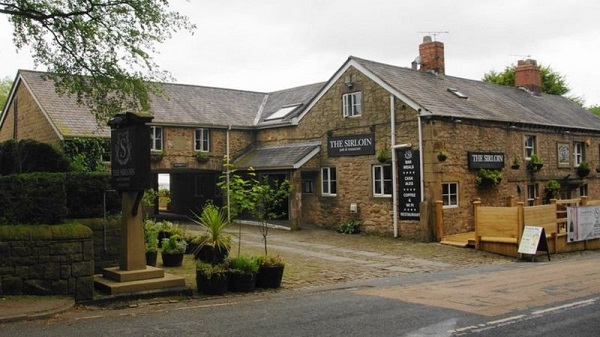 A 17th Century pub has been left “devastated” by a fire, its owners said.The fire at The Sirloin in Hoghton, Lancashire, started at about 19:45 GMT on Saturday and took six crews a total of two hours to bring under control.The former coaching inn’s owners said no-one was hurt but the fire had “left the restaurant and pub devastated”.Hoghton is linked to an unconfirmed legend that King James I knighted a loin of beef during a visit.

Category: Simply Native Rare Breed Meats
We use cookies on our website to give you the most relevant experience by remembering your preferences and repeat visits. By clicking “Accept”, you consent to the use of ALL the cookies.
Cookie settingsACCEPT
Manage consent

This website uses cookies to improve your experience while you navigate through the website. Out of these, the cookies that are categorized as necessary are stored on your browser as they are essential for the working of basic functionalities of the website. We also use third-party cookies that help us analyze and understand how you use this website. These cookies will be stored in your browser only with your consent. You also have the option to opt-out of these cookies. But opting out of some of these cookies may affect your browsing experience.
Necessary Always Enabled
Necessary cookies are absolutely essential for the website to function properly. These cookies ensure basic functionalities and security features of the website, anonymously.
Functional
Functional cookies help to perform certain functionalities like sharing the content of the website on social media platforms, collect feedbacks, and other third-party features.
Performance
Performance cookies are used to understand and analyze the key performance indexes of the website which helps in delivering a better user experience for the visitors.
Analytics
Analytical cookies are used to understand how visitors interact with the website. These cookies help provide information on metrics the number of visitors, bounce rate, traffic source, etc.
Advertisement
Advertisement cookies are used to provide visitors with relevant ads and marketing campaigns. These cookies track visitors across websites and collect information to provide customized ads.
Others
Other uncategorized cookies are those that are being analyzed and have not been classified into a category as yet.
SAVE & ACCEPT